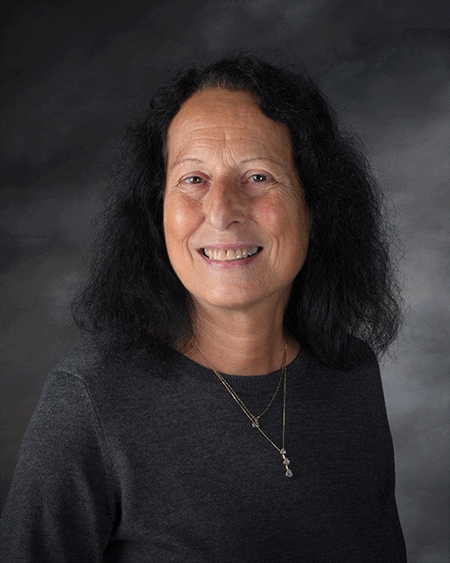 “And we know that in all things God works for the good of those who love him, who have been called according to his purpose.”

Joan Lundbohm joined LCC Preschool in August 2022 as our new Director. She brings a wealth of preschool education experience to us and says, “I am so excited to be directing this awesome school. We just became a Quality Start OC school and we are now accepting 2 year olds!"

Joan began her career in preschool education as a preschool teacher at Robert Lange Preschool (Mount of Olives Lutheran Church), was later promoted to Director and served for nearly 25 years. In 2018 she became the Director of Our Saviors Lutheran Preschool, serving for four years until joining LCC Preschool.

Joan holds a bachelor’s degree in English from Long Island University. She also has a Certificate in Early Childhood Development from Saddleback College, as well as a Program Director Permit from the California Commission on Teacher Credentialing. Joan is a Director Mentor for the State of California.

Joan has been married to her husband Eric since 1981 and they have two adult children, Adrian and Kristin.